The Stern Leadership Academy, in collaboration with Stanford Graduate School of Business Executive Education, aims to provide evidence-based, actionable executive-level education for emerging leaders in global corporations, the nonprofit sector and public administration based in the Three Seas region.

Tapping into highest quality academic research we want to give participants the best available tools to become resilient leaders prepared to guide organizations and global businesses towards growth.


The SLA course will be organized annually. Each year we will gather 50 of the most promising emerging leaders from the Three Seas region and beyond, emphasizing an understanding of navigating the fundamentals of business on the global stage. The 2021 course is our first edition and Helena Rubinstein will be its Patron.

Chaja Rubinstein was one of the world’s richest women: a cosmetics entrepreneur, the founder and eponym of Helena Rubinstein Incorporated (bought by L’Oréal in 1984). Her desire to unite science and beauty, her understanding of femininity, and her paramount love of art defined her legacy: not only was she a businesswoman, but also an art collector, and philanthropist.

Rubinstein was born into a family of Polish Jews in Kraków, Lesser Poland, which was then occupied by Austria-Hungary after the partitions of Poland in the late 18th century. At the outbreak of World War I, she moved to New York City, where she opened a cosmetics salon in 1915, which was the birth of a legend.

The Stern Foundation aims to foster Polish and American cooperation in part through promoting the shared history of Polish Jews and Poles and their impact on the development of science, technology and innovation in the United States. This programme is a chance for the Foundation to tie relations between Poland, USA and Israel, and to nurture human capital in the Three Seas region. 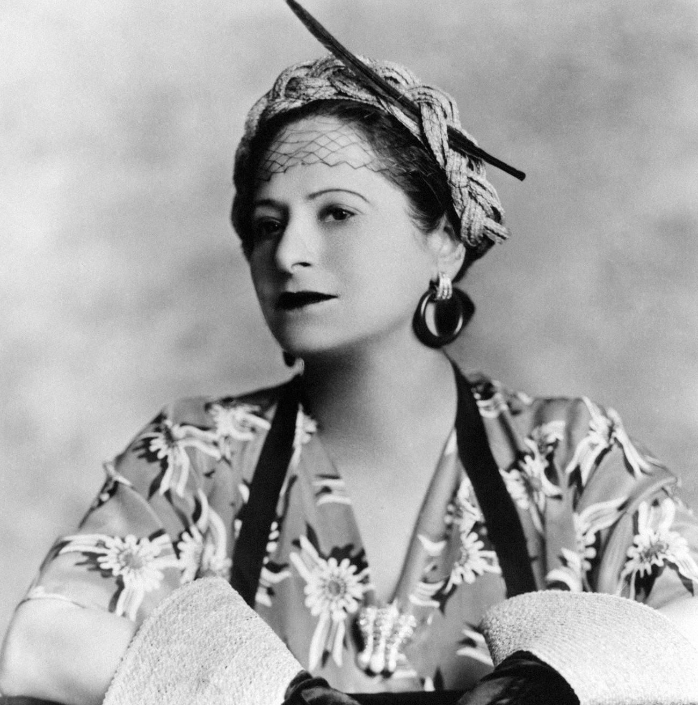 Our programme consists of:

The 3-day kick-off programme at the Stern Leadership Academy: an on-site intensive course designed by the experts of the Stern Foundation;

An alumni networking programme to carry forward opportunities for shared learning and cooperation in the SLA network.

The working language of the program will be English.

We are looking for emerging executives, and mid-career executives, with 10+ years of business experience, who are on a leadership path in their organization whether it be in the private, public or NGO sector.


Embracing diversity holistically is one of the most important values of the SLA. Together with the Stanford Graduate School of Business Executive Education we bring together people of different experiences, perspectives, and opinions. This is why we designed a unique recruitment procedure, whose goal is to gather a group of remarkable people.

Do you think you’re becoming a leader who harnesses the educational and inspirational power of knowledge, in-depth insight, and life experience? Are you forward-looking and ambitious about making a real difference?

Candidates should have at least 10 years of work experience, with 5 of them at a managerial position.
Although there are no formal educational requirements, we expect candidates to have managerial level experience at their
institution. It is highly recommended that candidates hold a university degree, and have
their English proficiency evidenced either by at least one year of working or studying in English or by a certificate such as Test of English as a
Foreign Language (TOEFL), Cambridge English: Advanced or Proficiency (CAE or CPE).

The Stanford Faculty Director of the Stern Leadership Academy in collaboration with Stanford Graduate School of Business Executive Education is Jeffrey Pfeffer, a world- renowned expert on organizational behavior, and the author of 15 books including bestsellers: „‚Dying for a Paycheck”, “Leadership BS”, and “Power”. 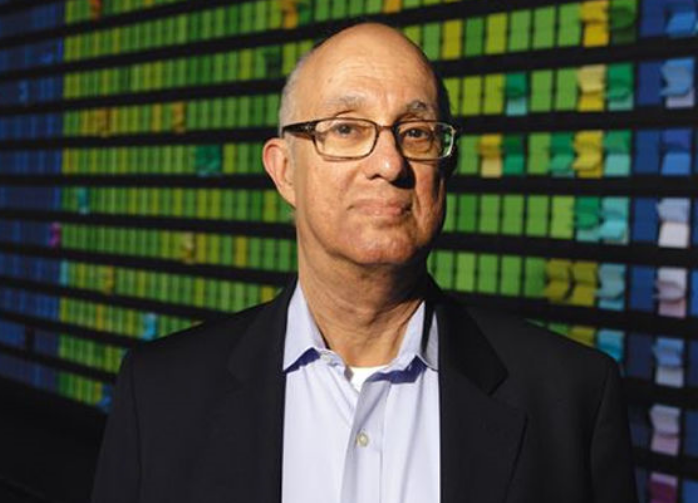 You will learn also from:

The core of the program is in its commitment to evidence-based leadership techniques, and to introducing diversity management tailored to the social dynamic of the Three Seas region, and the global development of regional economies.

The Stanford programme for SLA consists of 8 modules and 9 Live Sessions with Stanford Professors. The three day kick-off retreat will expose you to global thought leaders in innovation and management.

Upon graduating you become a life-long members of the SLA alumni network. To sustain the relationships we have designed a unique alumni programme, which includes the following:

A dedicated podcast series delivered via email at least once a month. Each episode of the podcast is an interview with one of our alumni. We meet them to discuss their career and professional experience through the lens of the SLA values.

A regular, once a quarter in-person gathering. Programme for the gathering is uniquely designed by Dr Jeevan Deol, the Stern Foundation Fellow in Public History and director for international projects.

Honorary patron of the Stern Leadership Academy is BGK

Ready to immerse yourself in one of a kind science-based leadership education? Complete the application to start the recruitment process.

Tuition fees for the Stern Leadership Academy, in collaboration with Stanford Graduate School of Business Executive Education are €9.000.

For the first edition there is no application fee.

By filling the application form you thereby acknowledge having reviewed the course schedule. After accepting the offer, missing any part of the programme expels you from SLA and will be associated with a contractual penalty.

Beginning of the recruitment process

Beginning of the interviews series

End of the recruitment process

Disclosure of the recruitment results

Beginning of the Stanford Executive Programme

Thanks to our partners, the Stern Foundation can offer up to 50 need-based partial or full fellowships.

We do recommend speaking to your employer early on about funding your tuition fees.

About 10 hours
50 people
Unfortunately, no. The integration of participants is obligatory.
Only serious and documented health or personal problems may be the reason for any absence.
Yes, but don't forget to tell us why in your application.
If you cannot prove that you have studied or worked in English for at least one year, you will have to show a certificate.